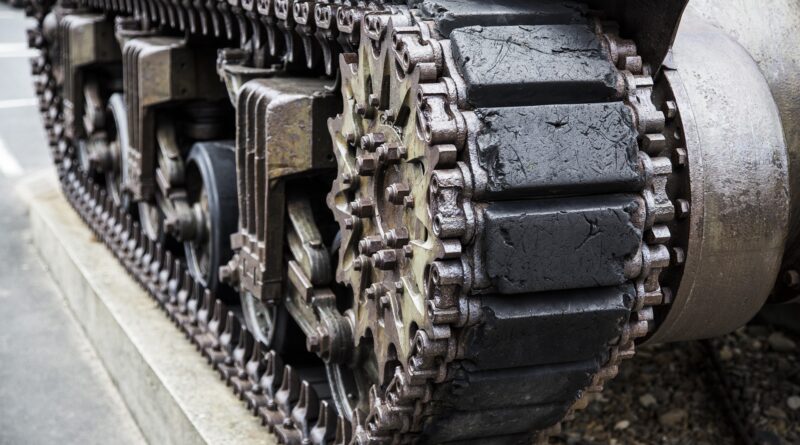 The United States and Germany have agreed to send tanks to Ukraine in their fight against the Russian invasion of Ukraine. The US will send its M1 Abram Battle tanks, while Germany will send 12 Leopard 2 tanks. The decision comes after a months-long deadlock and following requests from Ukraine. Germany ultimately agreed to send the tanks after facing increasing international pressure.

The United States is planning to send M1 Abrams battle tanks to Ukraine, according to two officials who spoke to Reuters. The number of tanks to be sent is expected to total around 30, with deliveries taking place over the coming months.

Additionally, German Chancellor Olaf Scholz has reportedly decided to send at least 14 Leopard 2 battle tanks to Ukraine and to allow other countries such as Poland to do so as well, two sources familiar with the matter confirmed the information.

On the other hand, Anatoly Antonov, Russia’s ambassador to the United States, has criticized the expected delivery of tanks from the US to Ukraine, calling it “another blatant provocation.” He expressed his opinion on the Telegram messaging app.

He stated that if the United States decides to supply tanks to Ukraine, then the argument of “defensive weapons” will not be a valid justification for such a step. He further added that this would be a clear provocation against the Russian Federation. This move by the US could further escalate the tensions between the two countries, as Russia sees it as a direct threat to its security.

The Leopard 2 is a main battle tank developed by the German company Krauss-Maffei Wegmann (KMW) and first entered service in 1979.

It is the successor to the earlier Leopard 1 tank and is currently in service with the German Army, as well as several other countries around the world. The Leopard 2 has undergone several modernization upgrades throughout its service life.

The German tank Leopard is one of the best tanks in the world, Due to its advanced technology, superior firepower, and excellent mobility, It has a 120mm smoothbore gun, an advanced fire control system, and a high level of protection.

Advantages of Leopard 2 tank over other tanks: 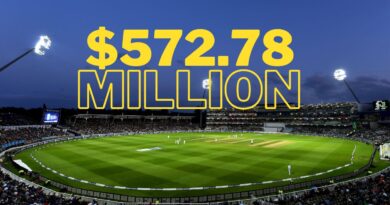 Even before a ball is bowled, the WPL broke the Records. 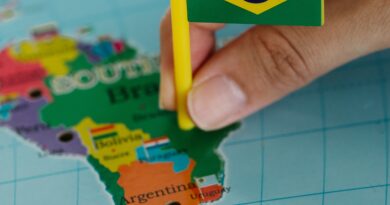 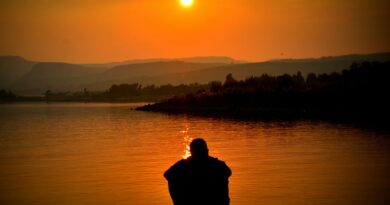 Is Traveling Solo Good For Depression? Benefits and Challenges