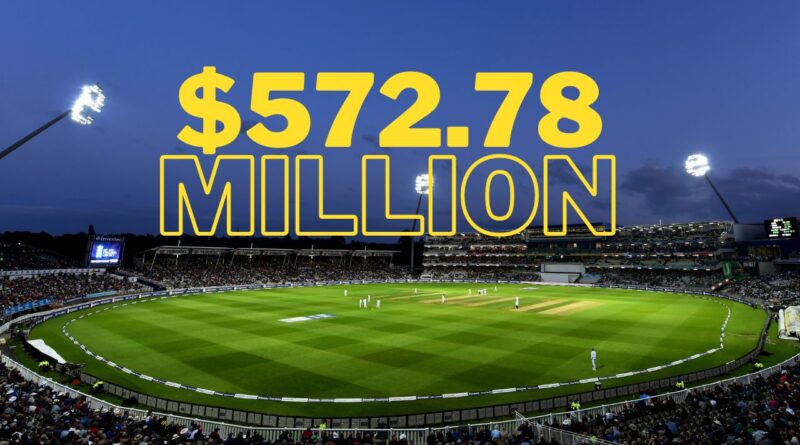 The Women’s Premier League (WPL) is a recently established professional Twenty20 cricket league in India, and the bidding process for the teams was a highly anticipated event. The outcome of the bidding was quite impressive as it exceeded all expectations. The total amount of bids received aggregated to a staggering Rs $572.78 million, breaking the previous record set by the Men’s Indian Premier League (IPL) in 2008.

This is a significant achievement for the WIPL as it demonstrates the high level of interest and investment in the league. It is also a positive sign for the future of women’s cricket in India, as it shows that there is a growing market for women’s sports.

Winners in the highly intense bidding.

BCCI Secretary Jay Shah tweeted, “Today is a historic day in cricket as the bidding for teams of the inaugural WPL surpassed the records set in the inaugural men’s IPL in 2008.”

According to Nita Ambani, the owner of Mumbai Indians, the new women’s league will showcase the talent, strength, and potential of the female players to the world. She is confident that the Women’s MI team will elevate the Mumbai Indians’ brand of fearless and entertaining cricket to a new level altogether

The Women’s Premier League is to take place in March with the player auction set for February.

The owners of the WPL teams will have a budget of approximately USD 1.47 million (INR 12 crore) to build their teams, which will consist of 15 to 18 players.

The league features five teams based out of five different cities, namely Ahmedabad, Mumbai, Bengaluru, Delhi, and Lucknow. This will provide players from all over the country with the opportunity to showcase their talents on a world stage. The WPL is to be a major event in the world of women’s cricket, providing a platform for players to improve their skills, gain experience and exposure, and build their careers. 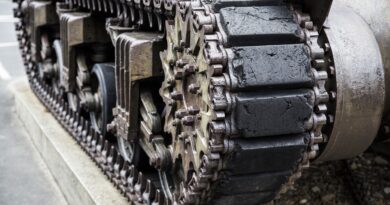 Tanks to Ukraine: US and Germany’s move seen as a turning point in the conflict. 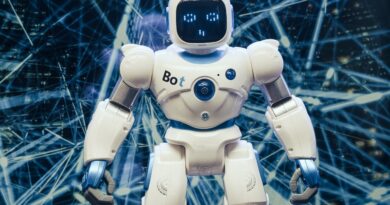 BIG Tech Layoffs: The Future of IT Sector jobs in the age of AI and Automation